Despite there being only two species in the genus Opifex—both endemic to New Zealand—they are sufficiently distinct as to be placed into two separate subgenera: Nothoskusea (Op. chathamicus (Dumbleton)) and Opifex (Op. fuscus Hutton). Opifex chathamicus is endemic to the Chatham Islands and is by far the largest mosquito in New Zealand. It is very rare and recognized by their dark-scaled abdominal sterna with basal lateral pale patches and a pale apical median patch on some segments. Opifex fuscus Hutton is found on the North and South Islands, the Snares Islands and the Kermadec Islands. 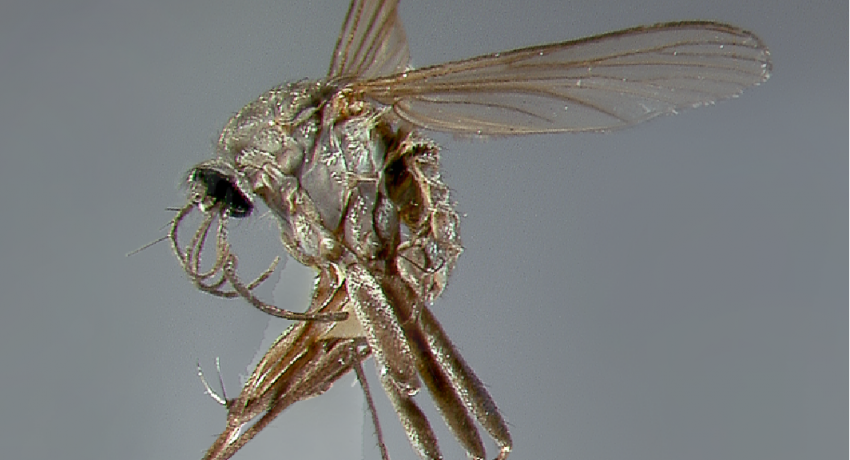 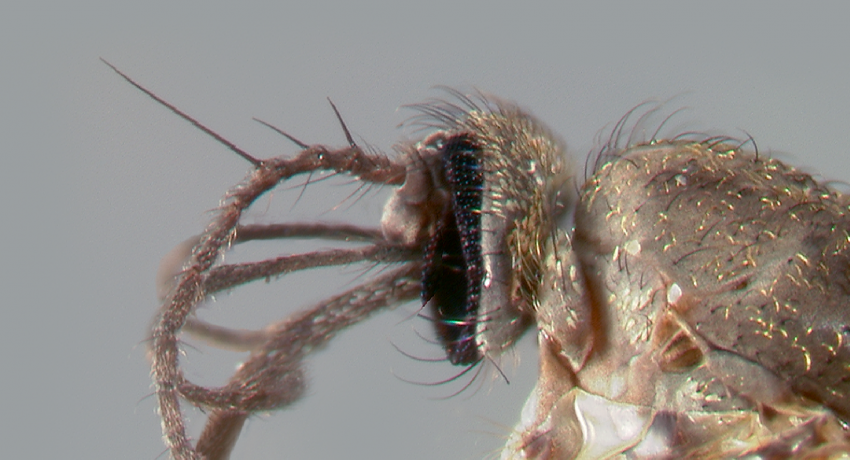 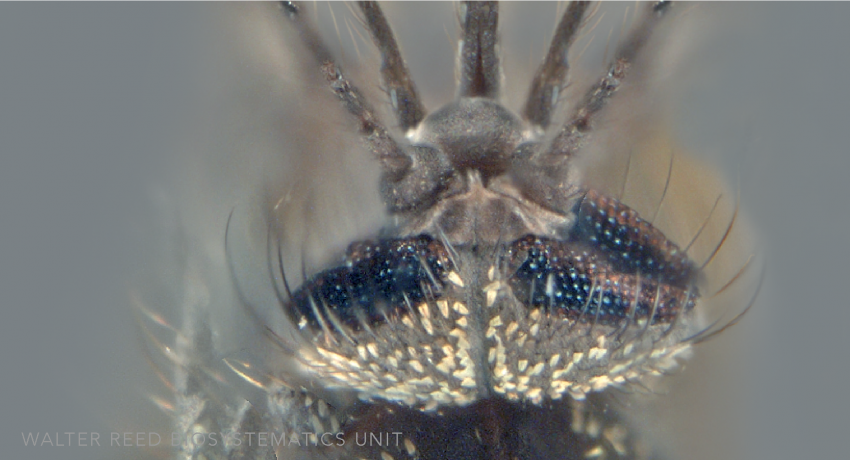 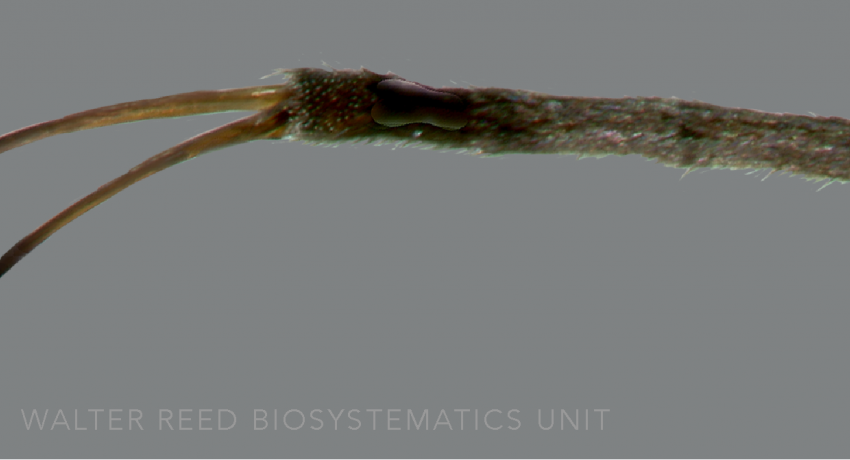 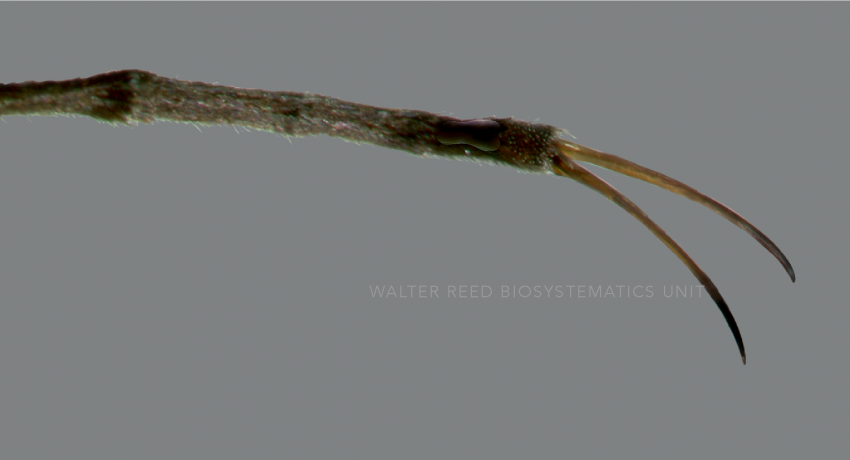 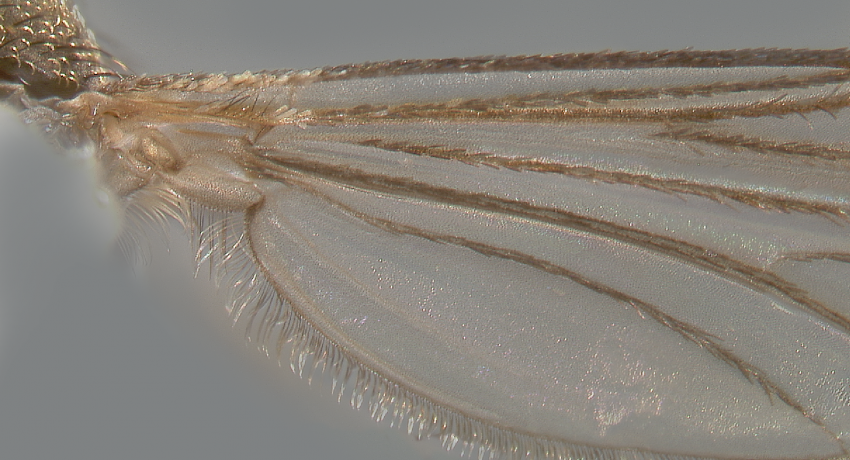 Immature Op. chathamicus have been found in fresh to brackish water rockpools at or above the high tide line, at only three localities on the Chatham Islands. Opifex fuscus females are autogenous and oviposit in brackish to super-saline coastal rockpools, with a preference for sites that are occupied by conspecific immatures, perhaps related to mating.

Opifex males wait at the larval habitats and upon locating a mature pupa, the males grasp the respiratory trumpets with their extensive fore tarsal claws, waiting for the pupal case to split. If the emergent adult is a male, contact is broken; if female, copulation begins, even before the female has emerged from the pupal case. Oviposition is generally staggered over 3–12 days.

Although only eight adults of Op. chathamicus have ever been captured in the wild, all were collected in connection to people. Two females were collected at human bait on South East Island, one female indoors 2km from the coast at Wharekauri, and five specimens collected indoors at 22:00, southeast of Waitangi, some 5km from the shore. Wharekauri is 2km from the shore and Waitangi is more than 5km from the coast, suggesting that Op. chathamicus are either very strong flyers, or their preferred larval habitats may be less restricted than originally thought.

Although Op. fuscus primarily feeds on sea birds, it is a well-known nuisance to fisherman, and can deliver a painful bite. Experimentally, Op. fuscus is a competent vector for several alphaviruses.